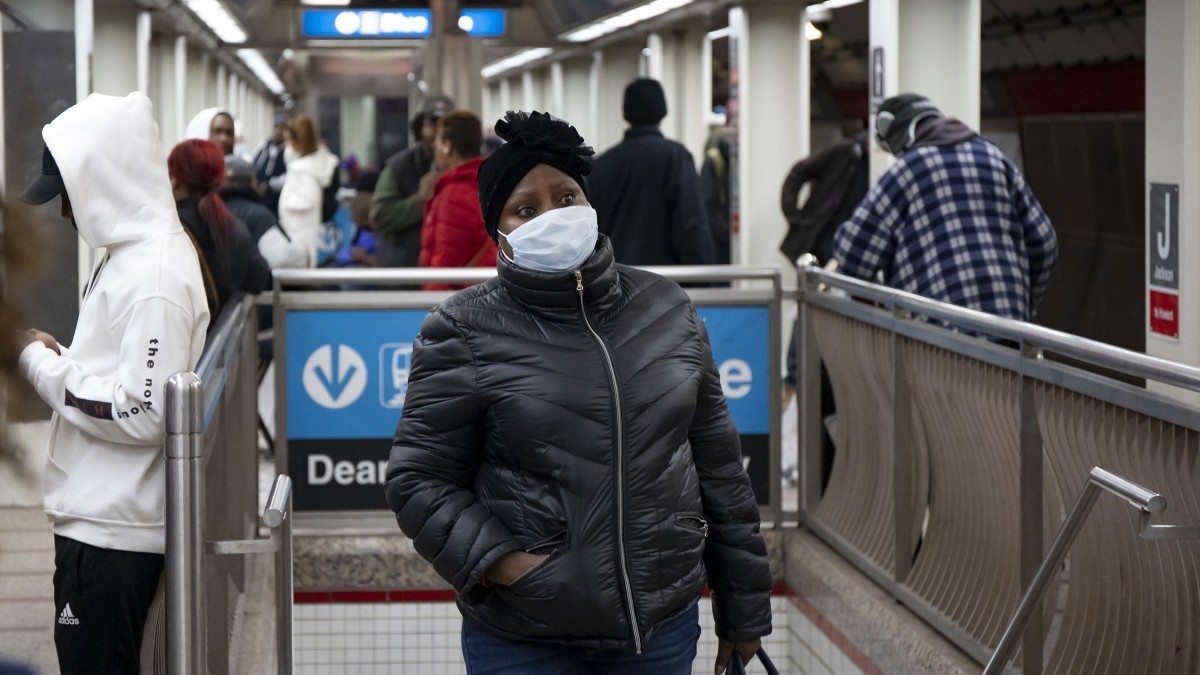 There were 36 confirmed cases of COVID-19 in Kent County as of March 25. | Pipeline

The first three people in Kent County confirmed with COVID-19 are recovering at home, according to health officials.

The department has released some information about the two women and one man -- they’re all in their 60s -- but where they may have contracted the virus will only be released if the information helps the community.

“It has no public health value and by releasing it," said Steve Kelso, spokesman for the Kent County Health Department. “It may be tantamount to identifying these people.” Kelso said that if the department believed the information would benefit the public by helping them avoid exposure, officials would release it, according to MLive.

The three people all have histories of traveling internationally.

“There’s already enough fear out there," said Adam London, administrative health officer for the Kent County Health Department. "We don’t want to exacerbate it with information that has little public health value," he told MLive.

The state of Michigan is letting individual health departments make the call about which information to release.  The Oakland County Health Department, for example, is among those that releases specific locations and times of where people were prior to being diagnosed.

As of March 26, there are 41 positive COVID-19 cases in Kent County, according to Access Kent.

Want to get notified whenever we write about Michigan Department of Health & Human Services Kent County ?

Sign-up Next time we write about Michigan Department of Health & Human Services Kent County, we'll email you a link to the story. You may edit your settings or unsubscribe at any time.